Your Home in Crete

Amazing house for your holidays

Kivotos Villa is a luxurious villa who combine’s the traditional architecture of the area with modern facilities. Raw materials of Crete were used for the construction. Stone and wood for the floor, beamed pine for high ceiling and byzantine tiles for the external roof.

The house is surrounded by olive groves with fantastic views of the Aegean Sea. You are invited to enjoy the sun set in the deep blue as you are relaxing in the veranda.

The area is very peaceful and only 5 min drive from the nearest village Platanes where one can find everything he need for his vacations. 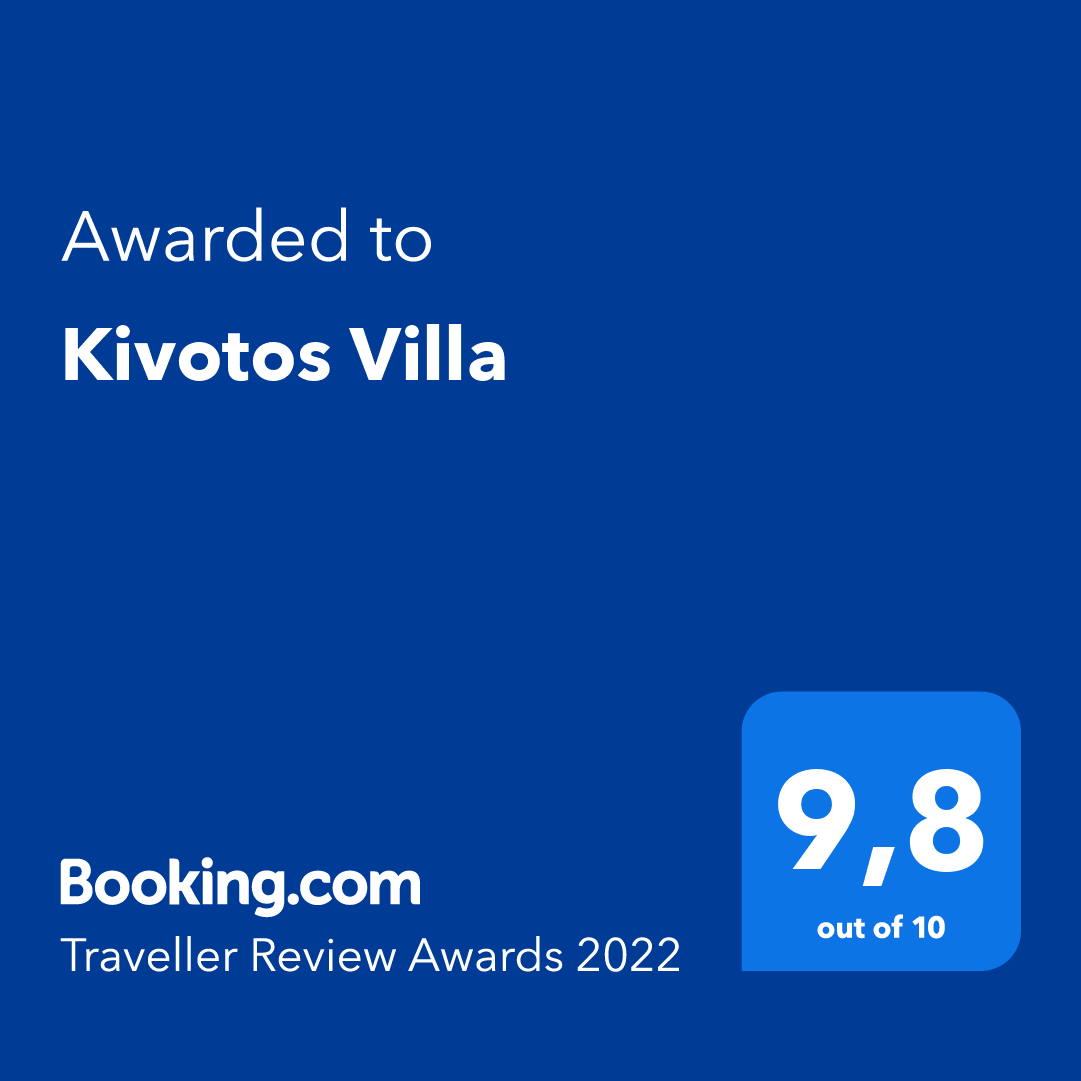 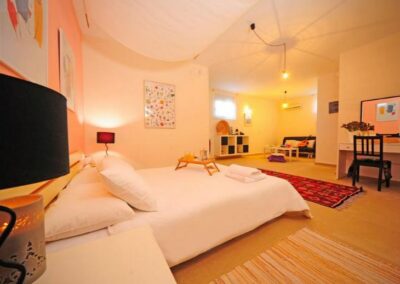 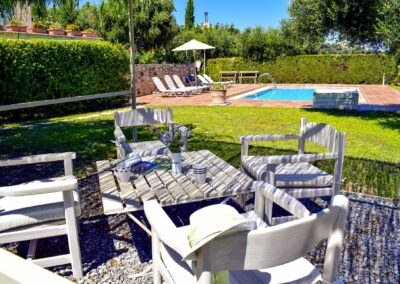 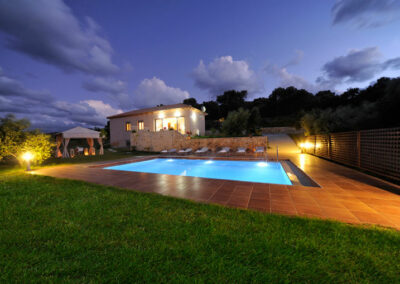 All rooms have air condition. Master bedroom with a double bed- Bedroom with two single beds. Bedroom En-suite with 2 double beds. Two bedrooms are in the ground floor, all the doors are opening to an extend of one meter, one bathroom is fully equipped for the disabled & access ramps are used in the garden and to the pool to ensure the safety of our guests. 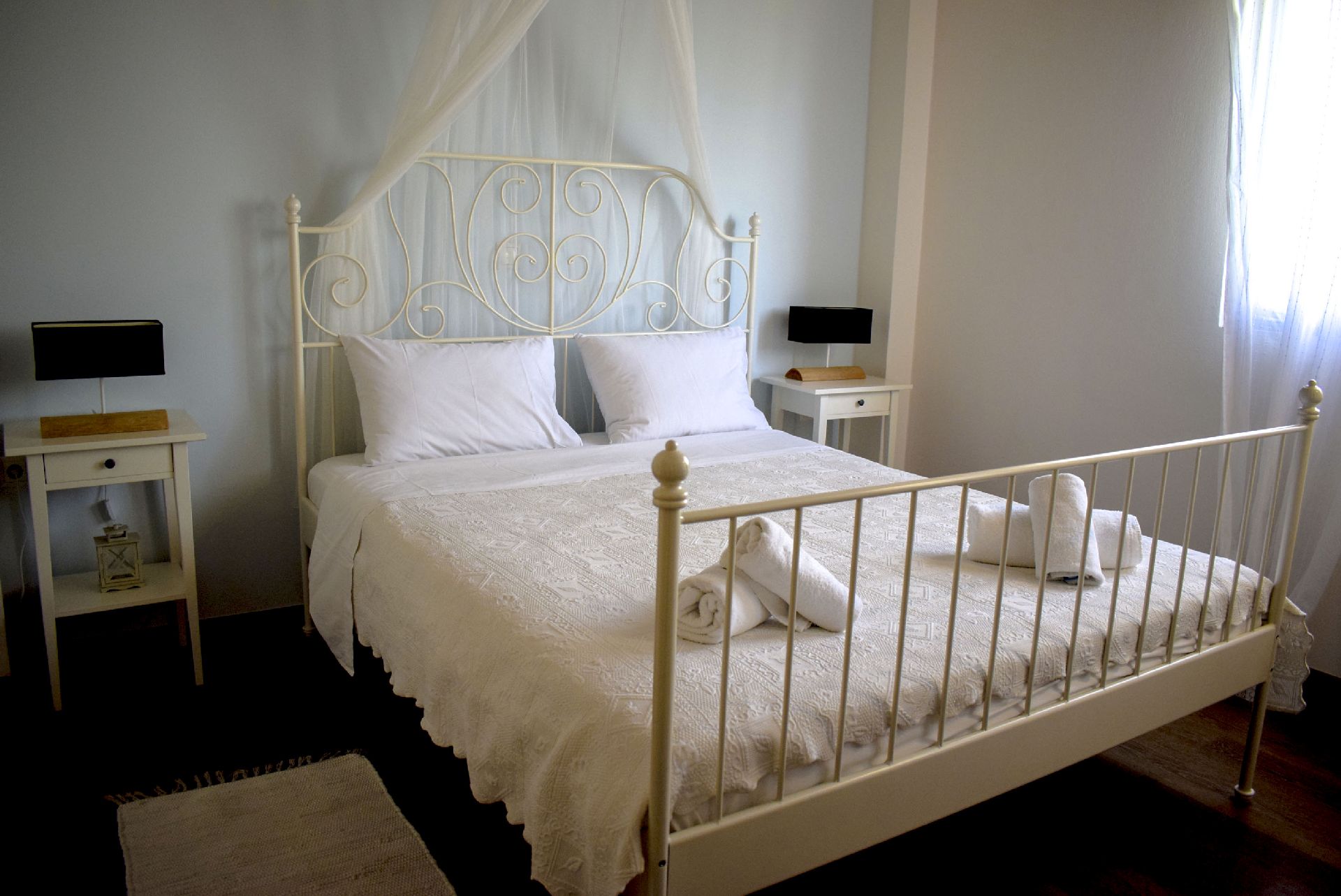 Complimentary free Wi-Fi coverage is available throughout the villa.

Private entrance and free Parking space inside the property.

The kitchen is fully equipped

fast and quiet washing machine, easy to use

For those who love grilled, they will find ideal equipment for BBQ

Air-conditioning in all bedrooms and living room area is included.

coffee or tea, you can make in the fully equipped kitchen

The pool operates from April to October.

We are more than happy to answer you

In the nearby village Platanias you will find 2 bakeries, 2 local supermarkets with fresh fruits and vegetables, LIDL supermarket, local products ,a boucher with local cretan cheeses, a pharmacy and a gas station

The Minoans graced Europe with its first civilization, 4000 years ago.

The Byzantine, Venetian and Ottoman periods left also significant monuments and hundreds of churches and monasteries.

Arkadi monaster is only 12 klm away from the villa.

The Monastery of Arkadi constitutes a landmark of architecture and civilisation considering  the magnificent façade of the church, the highly developed spiritual tradition as well as the flourishing development of fine arts. However, the holocaust, which took place in 1866, gave the monastery an eminent place in history, elevating it to an eternal symbol of freedom and heroism, which is  acknowledged the world over.

We use cookies on our website to give you the most relevant experience by remembering your preferences and repeat visits. By clicking “Accept All”, you consent to the use of ALL the cookies. However, you may visit "Cookie Settings" to provide a controlled consent.
Cookie SettingsAccept All
Manage consent

This website uses cookies to improve your experience while you navigate through the website. Out of these, the cookies that are categorized as necessary are stored on your browser as they are essential for the working of basic functionalities of the website. We also use third-party cookies that help us analyze and understand how you use this website. These cookies will be stored in your browser only with your consent. You also have the option to opt-out of these cookies. But opting out of some of these cookies may affect your browsing experience.
Necessary Always Enabled
Necessary cookies are absolutely essential for the website to function properly. These cookies ensure basic functionalities and security features of the website, anonymously.
Functional
Functional cookies help to perform certain functionalities like sharing the content of the website on social media platforms, collect feedbacks, and other third-party features.
Performance
Performance cookies are used to understand and analyze the key performance indexes of the website which helps in delivering a better user experience for the visitors.
Analytics
Analytical cookies are used to understand how visitors interact with the website. These cookies help provide information on metrics the number of visitors, bounce rate, traffic source, etc.
Advertisement
Advertisement cookies are used to provide visitors with relevant ads and marketing campaigns. These cookies track visitors across websites and collect information to provide customized ads.
Others
Other uncategorized cookies are those that are being analyzed and have not been classified into a category as yet.
SAVE & ACCEPT